Is It Worth It To Have Battery Backup For Solar Panels?

You are here:
Backup Power Technology 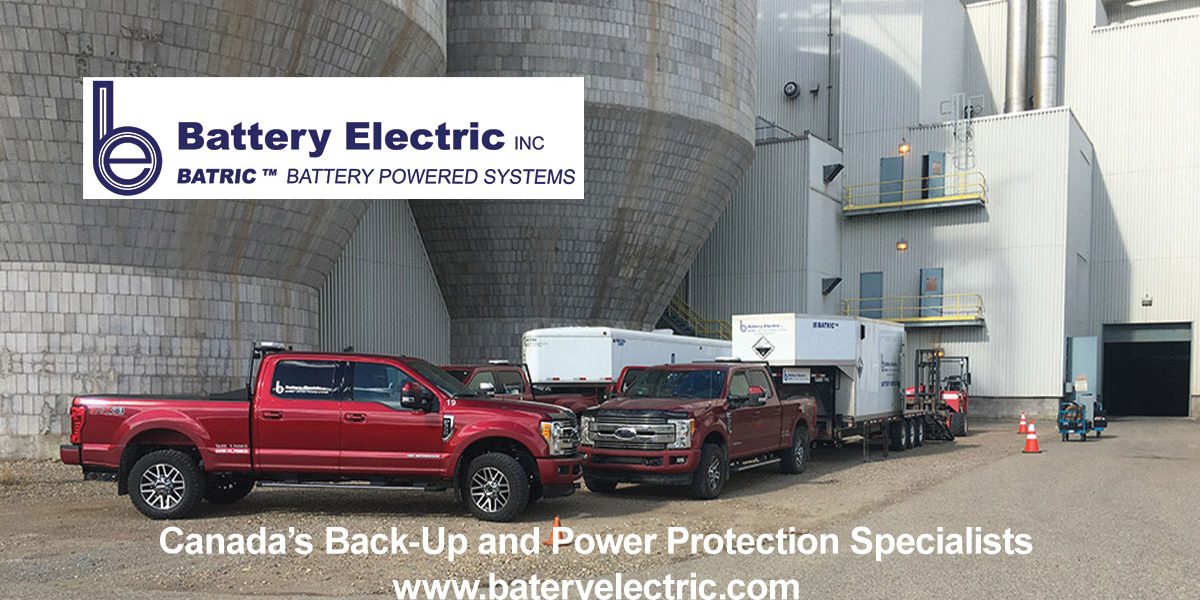 Battery backups are nice backups for electrical devices. It provides a nice cushion to lean back on during times where you lack power. But what about battery back ups for things like solar panels? Is it really all that necessary? Or is it a complete waste?

The answer isn’t as tricky as you might be thinking. In short, the answer is yes and below are some reasons for that answer.

With more hurricanes hitting areas and more storms overall, power outages are happening more frequently than you might expect. Due to these elements happening, there are several possibilities out there:

You’ll hear power companies saying the same sort of speech that you’ve heard before “Our line men are working 24/7 and working as fast as possible to restore power to your area.”

With all that in mind, it makes sense to avoid all of that mess and the aftermath if you had a battery backup.

Another thing to note is that many people give solar panels too much credit. Yes, they are great as a power source for the environment. That said, if power goes out, solar panels aren’t going to be enough for you to keep receiving power while everyone else goes dark.

When the grid goes down, the utility line workers will get out and work away at the line to repair it. While that’s happening, all systems are down. This includes your solar panel system. The reason for that is that in order for lines to be repaired properly, there cant be any live current anywhere on the line.

Looking at this further the reason the solar panel is shut down is due to how solar panels work. Naturally, you know the panels gather sunlight and converts it to energy. But more often than not, the energy the panel produces is more than enough to power your home. There is still an excessive amount of power so the panels will pump the energy back into the grid.

You can then use that excess storage of power from the power grid to power your home during times where there is no sunlight. Like during the night or when there is a storm or overcast. Because you’d be pulling from that grid in this sort of circumstance, utility line workers will need to cut that supply off.

With a backup battery for your solar panels, you remove that live current from the power grid since your battery is going to be on your property and with plenty of power.

Installing A Battery Backup Is Easy

When looking to install a battery backup to solar panel systems, you can always add it on at a later date. The catch is that you’ll need some extra components to it, including a specialized inverter and a solar battery bank. The type of parts you’ll need will depend on the overall design of your system.

With that in mind, its a lot easier – and cost-effective – to design a system from the ground up.

The cost associated to adding batteries to existing solar electric systems will vary also based on your power needs in the event of a power outage. When you look at backup batteries, the batteries are designed to provide power to the most essential items. Fridge, freezer, heating system, water pumps, lighting and security systems are examples.

Beyond those specifics, having these installed isn’t a complicated matter.

You’ll Enjoy Other Advantages Of Having A Backup Battery

Outside of what’s mentioned, there are some other distinct advantages to having a backup battery:

Battery Backup Is Worth It

No matter how you generate your power for your home it’s important that you have some kind of backup plan in mind. When it comes to power, the best bet is to have a backup battery in these events.

Industrial Battery Chargers Extend the Life of Your Batteries
November 14, 2022

Four Basic Things you Should Understand About UPS Systems
September 9, 2022